Oui, Oui you are now in Paris!

Paris is the capital city of France. The Eiffel Tower is the city’s central landmark at over 300 metres tall. Paris is a fashion and food capital of the world. Designers such as Coco Chanel, Yves Saint Laurent and Christian Dior all began their careers here. The baguette, pain au chocolat and croissant are favoured foods among tourists who visit. The Louvre Museum is a very popular tourist attraction as it is home to the most famous painting in the world – The Mona Lisa. A walk along the Champs Elysees will lead you to the Arc de Triomphe.

Montessori Fact: Maria Montessori held a speech at the Sorbonne in Paris in which she makes one of her numerous appeals for peace, 1938.

Activity 1: For all of you creative kids, learn how to draw the Eiffel Tower with ‘Art for Kids Hub’ video. 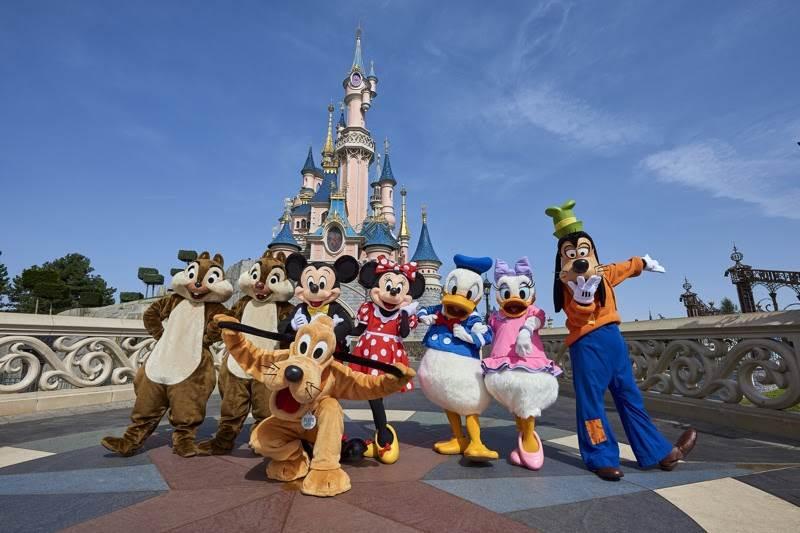 Who wouldn’t love to go to Disneyland at the moment? Some Disney magic to cheer us up! Get a bucket of popcorn and make some Mickey Mouse ears and settle down to visit virtually. The video is broken up into 12 parts if it’s too
overwhelming to take it all in in one go (just like real life!) 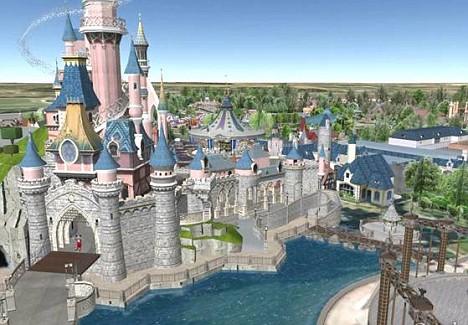 Looking for a Summer Childminding Job?