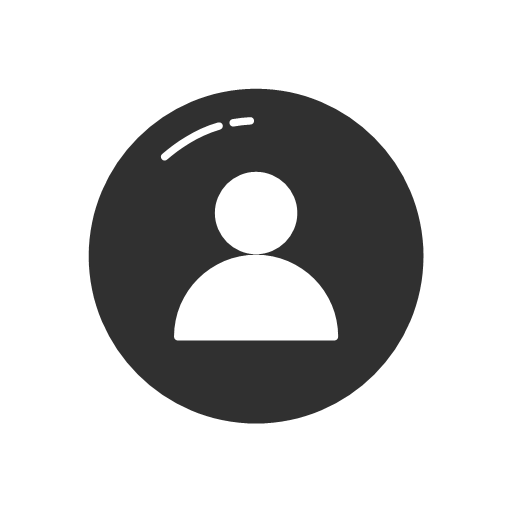 Dr Ana Paula Camargo is a lecturer in Social Psychology and Creative Arts, with extensive experience in Teaching, Psychotherapy and Research. With Postgraduate in Art Therapy and MBA completed in Singapore, she also has a Masters and PhD in Child and Adolescent Health. She worked as an Assistant Professor in Graduate and Postgraduate programs in Brazil and completed a Postdoctoral Research at the Child and Adolescent Psychiatry in UCD.

Dr Ana Paula Camargo finished her BA in Psychology in 2007. Her research career started in 2005 during her degree studies in Psychology when she got a grant from the Brazilian government to research student’s perception. In 2008 she did a training in Clinical Psychology in a Mental Health Sector. At the same year, she started a Post-Graduate program in Art Therapy with training in Mental Health. In 2009, she did a master’s degree in Child and Adolescent Health in Paediatrician Department where she worked for five years as a Clinical Psychologist as part of a multidisciplinary team. She conducted her PhD studies in Child and Adolescent Health researching on Childhood Obesity in the same department. Dr Ana Paula Camargo attended several scientific conferences in Brazil, Canada, Chile, Malaysia and Singapore. As a member of the International Association for the Study of Obesity, from 2012 to 2014 she attended and completed Scope Educational Programme and got recognised as a Specialist of Obesity Profession.

In the last twelve years, she has been working as Psychotherapist, Counsellor and Art therapist following Humanistic approaches in her private clinic. She has a partnership in an online project about Brazilians expatriate’s mental health.

She has extensive experience as a lecturer in Graduate and Postgraduate programs teaching several disciplines such as Counselling, Research Methods, Human Psychology, Philosophy for Psychology students, Creativity, and Art therapy. She also has experience coordinating Post Graduate courses in Art Therapy. For about four years working as a professor in Brazil, she also supervised several students to develop research projects in undergraduate and postgraduate programs.

In 2011, she moved to Singapore. In 2013 she got awarded the degree of Master of Business Administration. She worked as a substitute teacher at Canadian International School. In 2014, she joined the Stamford American International School of Singapore to improve the knowledge in English as a Second Language where worked with several ESL students. In 2015, she completed the TESOL International English Teacher License. In Singapore, she also attended research programmes at National Health Care Group and a Summer School in Social Science Research Methods – IPSA, at National University of Singapore.

She has been living in Dublin since 2016. At the same year, she began to work as a Postdoctoral researcher in the Department of Child and Adolescent Psychiatry at UCD. She joined an Epidemiology in ADHD in adults and worked as a qualitative researcher expert collaborating with several projects. Also, as part of the CAP team, she joined The Milestone Study an eight-country European project led by Prof Fiona McNicholas. Since 2018, she has been part of the lecturer team at St Nicholas Montessori College Ireland.