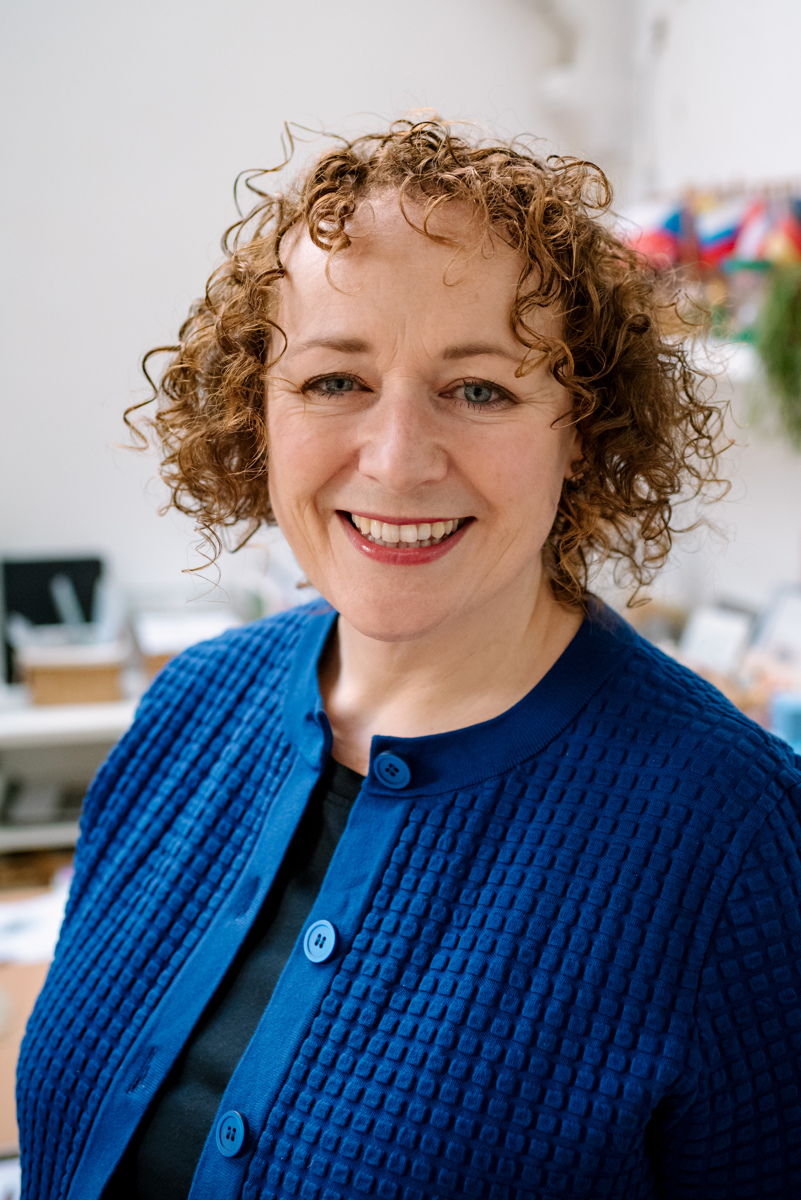 Mary began her Montessori career in the AMI training college in Dublin in 1989. After completing a two year course she graduated with an international A.M.I. Diploma (3-6). Mary went on to run her own Montessori pre-school for 16 years. In 2006 she returned to part-time education which led to a Bachelor of Arts (Honours) in Montessori Education from St. Nicholas Montessori College Ireland. In 2016 Mary received a Masters in Education from Trinity College Dublin. Mary joined the staff of St. Nicholas in 2008.