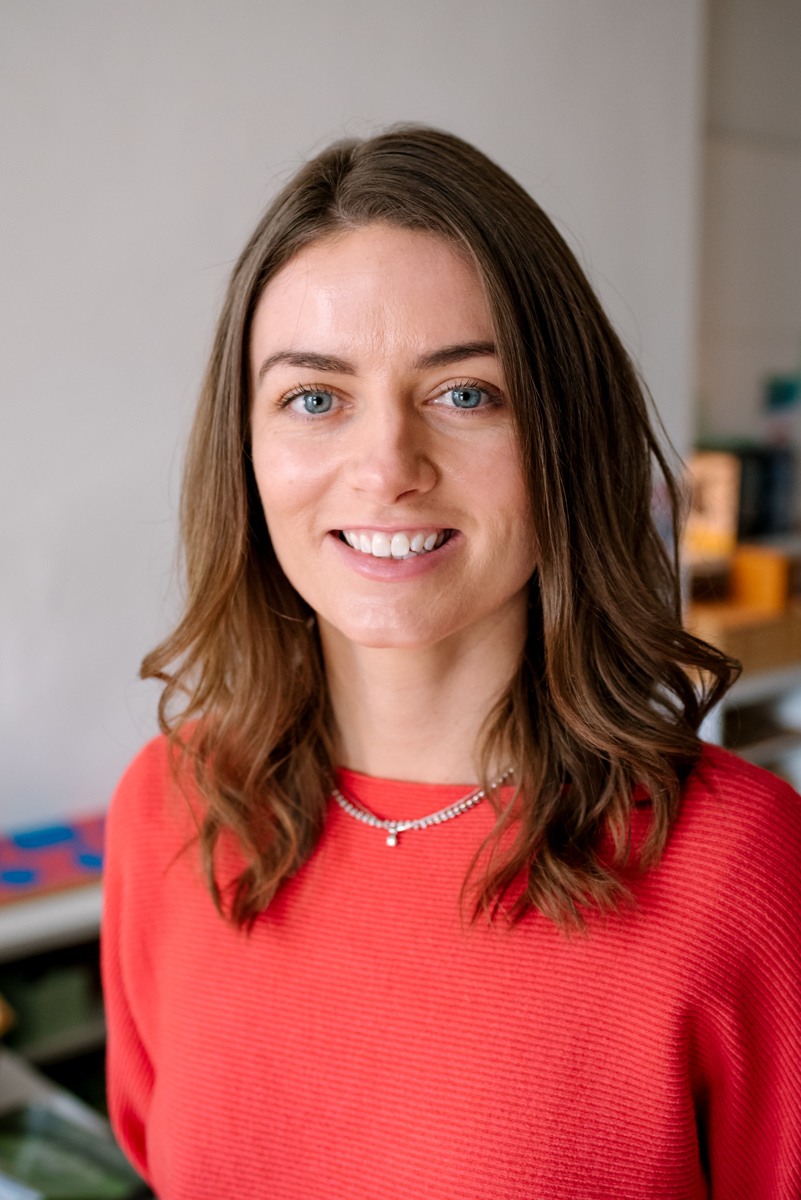 Sarah is a member of the Executive Committee of St. Nicholas Montessori Teachers Association.