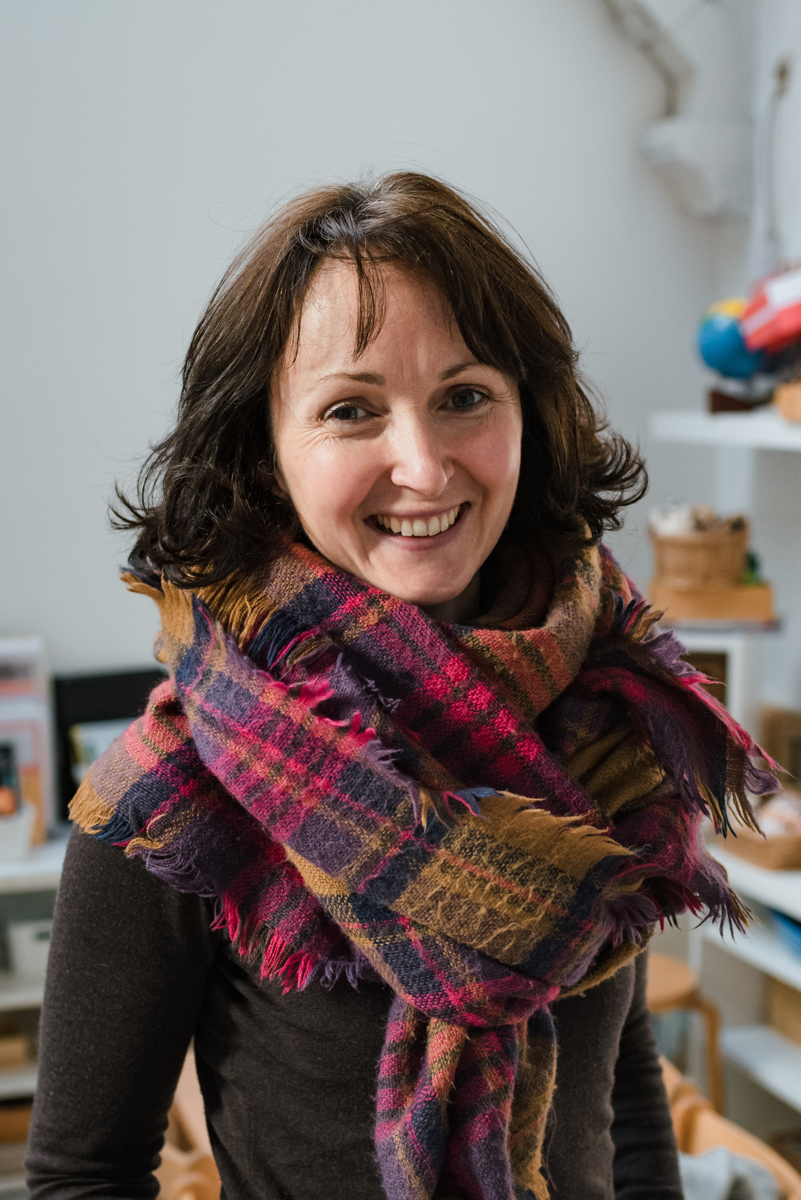 Moira graduated from St Nicholas in 2010 with a Higher Diploma in Arts in Early Childhood Montessori Education. She has worked in a pre-school setting for 4 years, before joining St Nicholas in 2016. Moira also hold a Masters in Architecture. She has practiced in both the UK and Ireland before retraining as a teacher.